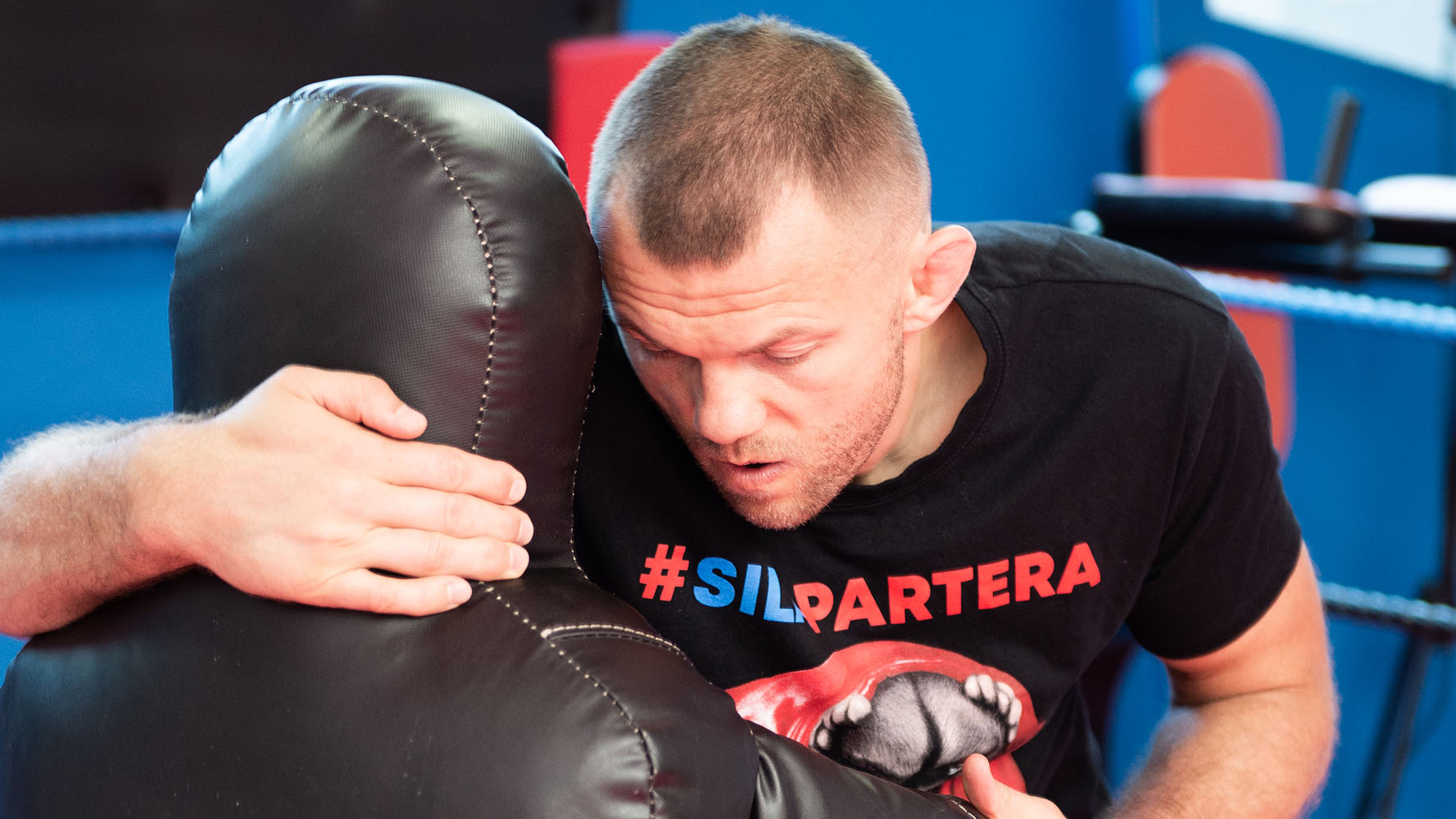 Even if you work four hours a day, throw five hundred shots, be super strong, endurance, but if you are psychologically weak, you will just lose at competitions because your fear will eat up all your trump cards.

He has to be afraid inside.

I remember we used to go to Kyiv regularly for the Wrestling Day. We go 350 kilometers, you go on the train for six hours, you understand, you know these guys, but nevertheless, you walk into the gym, and your heart beats faster.

What your first thought is to try not to lose, to show your best side. And that’s what stress makes you grow.

What about those clubs or sections that don’t have other gyms around, maybe they don’t have the money to travel to competitions to compete? That often happens.

But all the same, there are guys in the group who want to become champions, national champions, world champions. There’s still a number of cool ways to grow psychologically. The fact that everyone arranges some sparring days between their own – that’s normal.

But if you make those same sparring days like meetings. That is, everyone sits on their sides, and the coach comes on the mat and says: “This one and that one will fight now”.

When they wrestle, just, these same guys are going to wrestle with everybody else, they’re not going to feel those emotions. And here, when everyone is seated, and everyone is watching you fight like this, believe me, here you can see all the psychology of your athlete.

Often there are such problems that there are few guys of the same weight and level in the same gym. Sometimes there is a strong one, and another weak, but heavy one. It’s not very convenient to combine.

There is a very cool method, I surfed the Internet, no one talks about it, I will tell you, but first look at a very interesting video that the guys from Sevastopol. They arranged the competition by the rules that I came up with.

These rules, they’re loyal to any age, because they’re less traumatic. The chance of getting injured is very low. 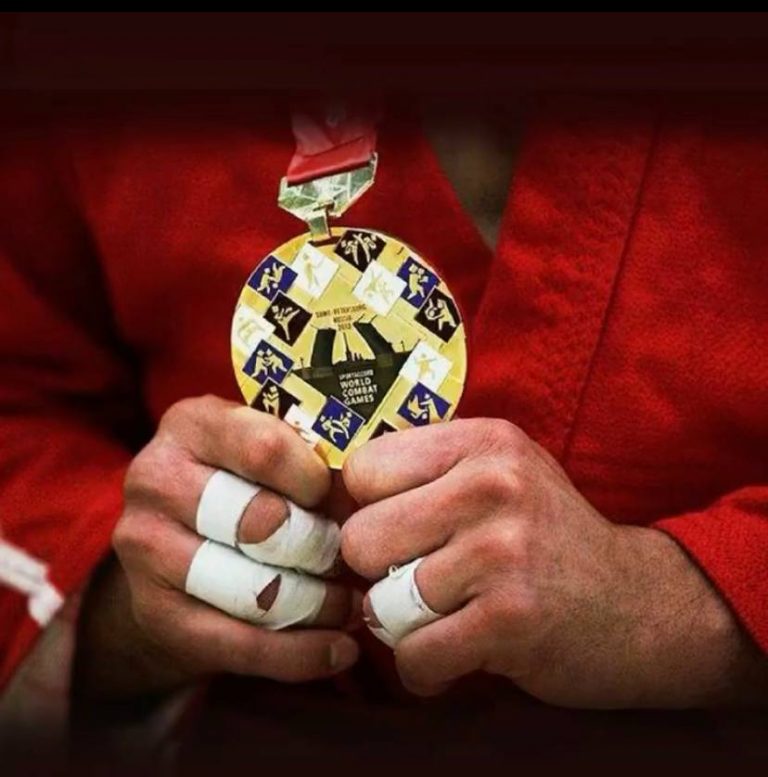 You’re a boxer, a soccer player, a jiujitero, a sambist, a judoka. Everybody thinks, how do you tune up properly? And today I’m going to tell you three problems that affect your mood. The First Reason Is The Environment A lot of people are afraid, and they take that fear out on you, “You know…