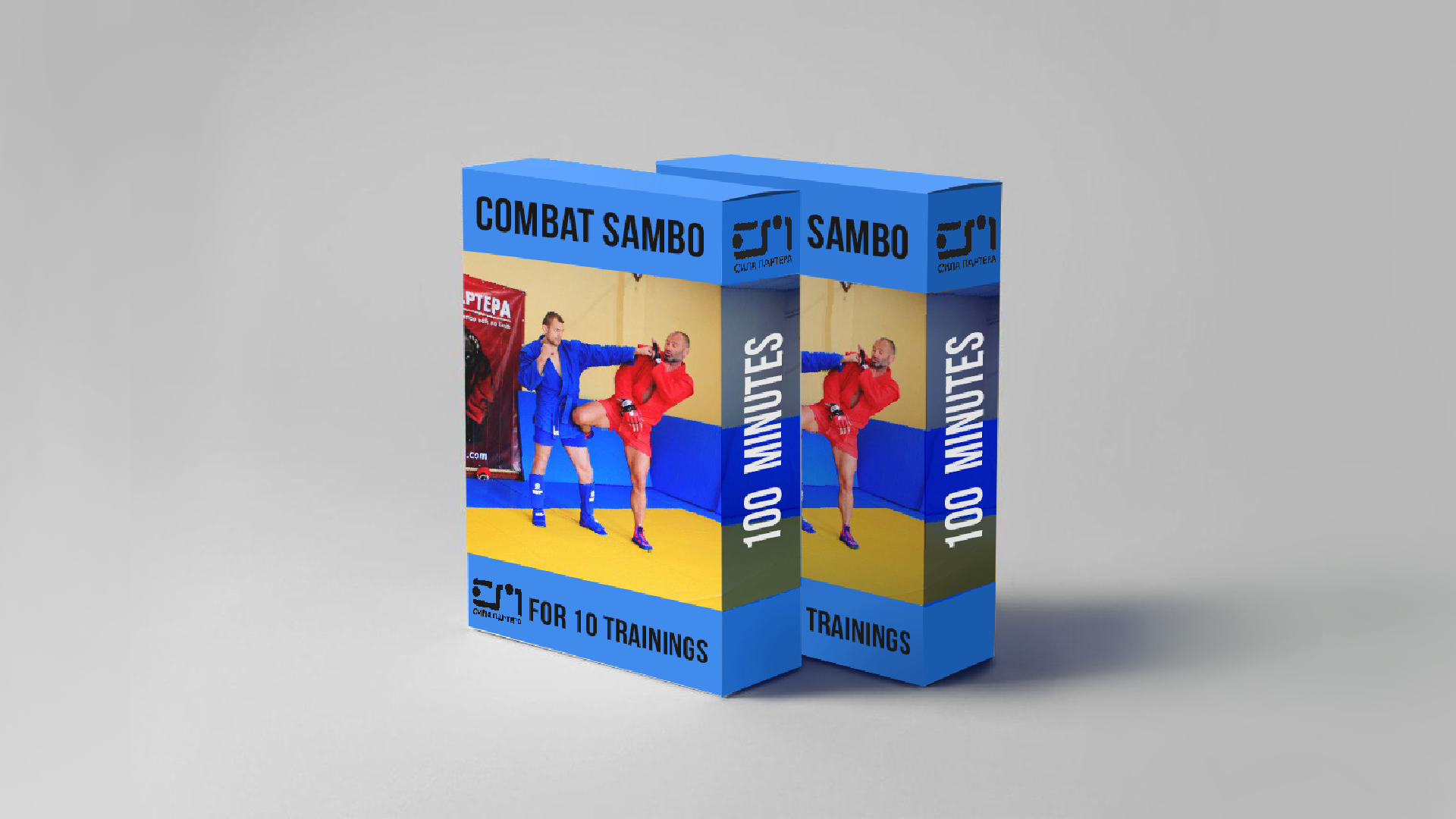 Lately many wrestlers switch to Combat Sambo and MMA.

It’s a good thing since wrestlers always have an upper hand. But how not to get hit in a fight? Experienced striker can change the flow of the match, and often wrestlers without the rudimentary knowledge of striking get head trauma. I always say competition is not a stroll in the park and one must prepare accordingly.

If you need quick understanding of the trajectory of the strikes, how to cut angles and use an appropriate throw, how to properly defend and exhaust your opponent, then I offer this course. It’s no secret that Sambo is one of those very adaptable arts and you can tailor it to striking. In order to show all the details and nuances of Combat Sambo I invited the best Combat sambist

Anatoly Voloshinov, at the age of 36 switched to Combat Sambo after finishing his career in Sambo wrestling and Judo. He won his very first European championship. He’s 40 now and is the current World champion in Combat Sambo. All the hat due to proper mix of striking and wrestling. In this course Anatoly will share his experience and will show you which strikes and throws to use in different situations.

What you’ll learn in 10 lessons: 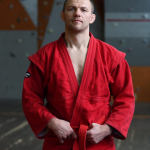